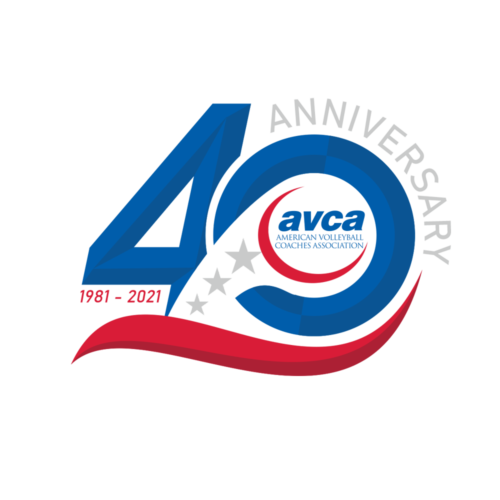 Join the AVCA in Columbus to celebrate 40 years of serving volleyball coaches. The AVCA was formed in 1981 by Terry Liskevych and Andy Banachowski primarily as an advocacy group for coaches. While the faces have changed and services have been expanded over the years, the core values and dedication to serving volleyball coaches and the volleyball community remains the same. The AVCA will be celebrating its 40th birthday throughout convention week and all convention attendees are invited to the party. Celebration activities planned include:

Please click here for the Our History, Our Story, Our Future interview series and for more information on the history of AVCA.