Learning to coach is a journey of discovery and exploration. Luka Slabe started his career as a men’s international club and National Team Head coach, then transitioned to college men at BYU, then moved to women’s international at USAV, and now is a women’s college coach at North Carolina State. While he has utilized the same motor learning principles throughout his career, each stop created a new opportunity to study the sport and refine and adjust methods of training and approach to the level of the athlete.  Join Slabe in this session – half in a learning lab environment and half on a volleyball court – as he shares details on how he trains his team both mentally and physically. Slabe will discuss why he has settled on specific queues, techniques, drills, and systems as part of the conversation. The process of discernment and evaluation will be as valuable as the discussion of the outcomes. Coaches from every level will learn to analyze the game in a different way and will leave with new ideas for mental training and skill development that can be implemented with your team.

Luka Slabe Bio: Luka Slabe is the women’s head coach for NC State volleyball. Slabe joined the Wolfpack after two years with USA Volleyball. While at USA Volleyball Slabe worked under Karch Kiraly to help the women’s national team qualify for the 2020 Tokyo Olympics as well as take home a silver medal at the 2019 FIVB World Cup.

Prior to his time with the USA National Team, Slabe was an assistant coach with the men’s program at his alma mater, BYU from 2015-18. Slabe helped BYU finish as NCAA runners-up in both 2016 and 2017, while also reaching the Final Four in 2018. Additionally, BYU won a pair of Mountain Pacific Sports Federation Championships (2016 and 2018). 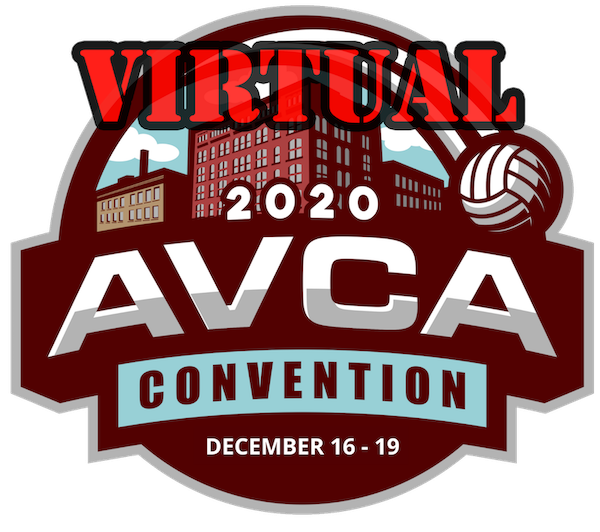