Discuss, debate, and learn from each other during Book Club sessions at the convention. Check the convention schedule for specific book titles that will be discussed and come prepared to share your perspective and consider different views. Each session will have either the book author or a leader to help facilitate the discussion. SignUp here! 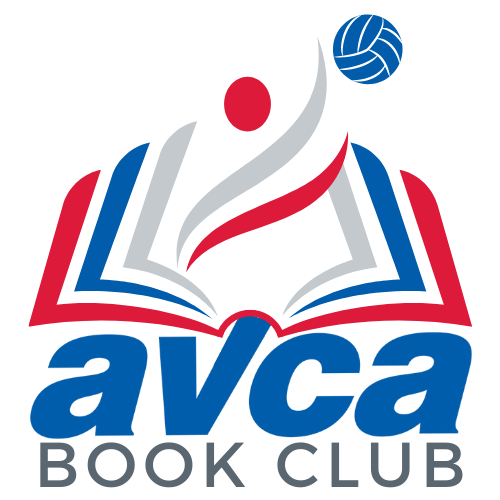