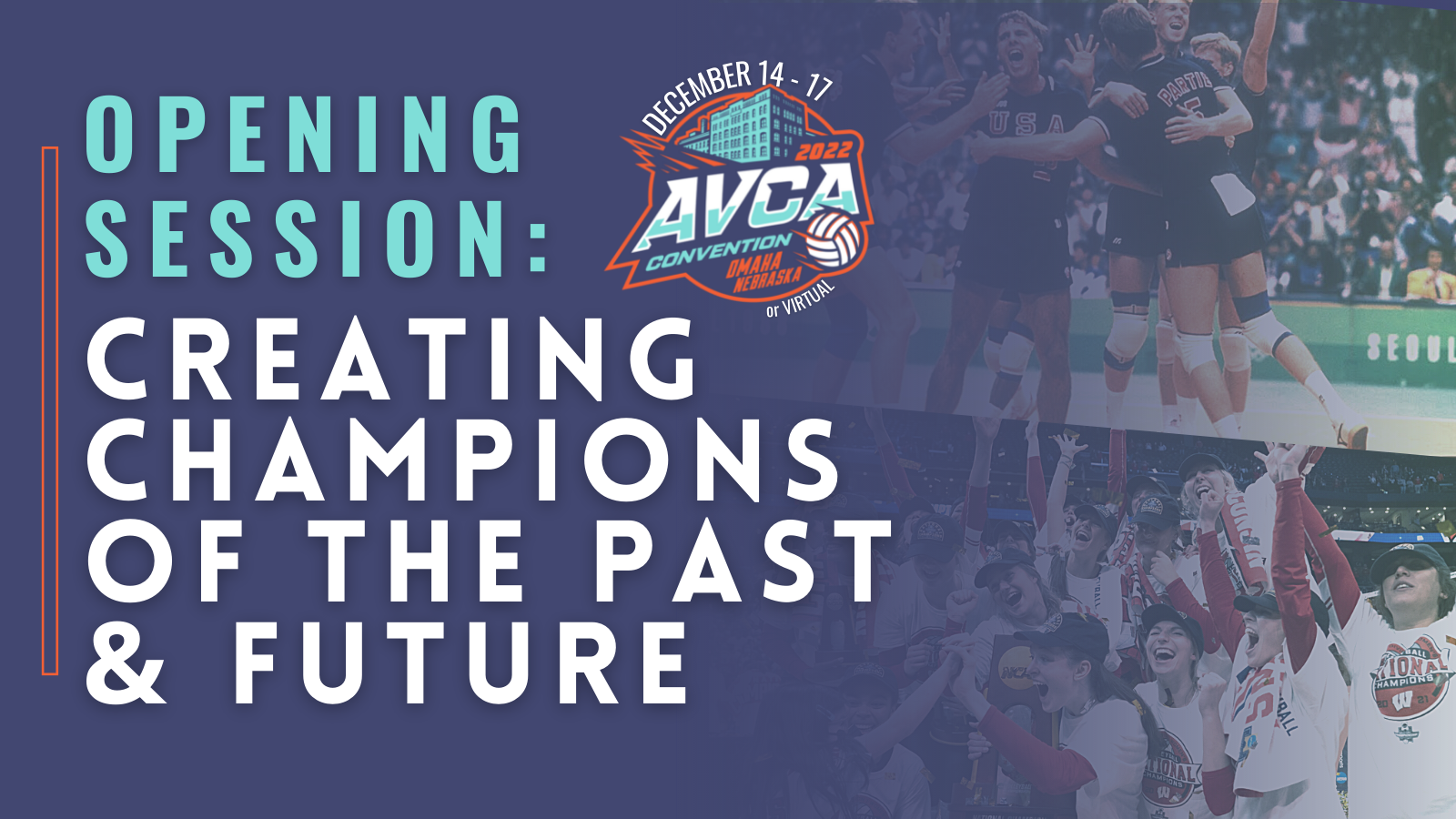 The seminar will consist of two forty five-minute sessions:

Sean Murray will tell the incredible story of how the 1984 U.S. men’s national volleyball team, a group of free-spirited players who struggled to respect each other and lacked resilience, faced incredible odds. He’ll highlight many details of their challenging journey, including a controversial three-week Outward Bound hike across one hundred miles in Utah mandated by head coach Doug Beal. By putting aside their egos, increasing resiliency, and focusing on a shared purpose on the arduous adventure, when they returned to volleyball, the players went on to win the 1984 Olympics and became one of the greatest indoor volleyball teams of all time. Learn from Sean Murray and Doug Beal what it took to make this turnaround and how you can get the most out of your team!

Our speakers will study the teams competing in the Final Four and will share what attendees should be looking for from a coaching perspective. What are each team’s keys to winning and what are weaknesses competitors will look to exploit? Attendees will leave with high level scouting report, ready to enjoy the semi-final matches and understand all the coaching decisions that are made.